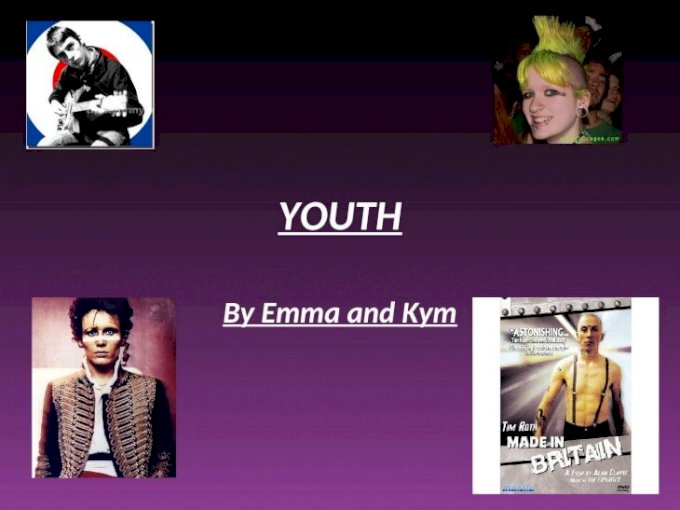 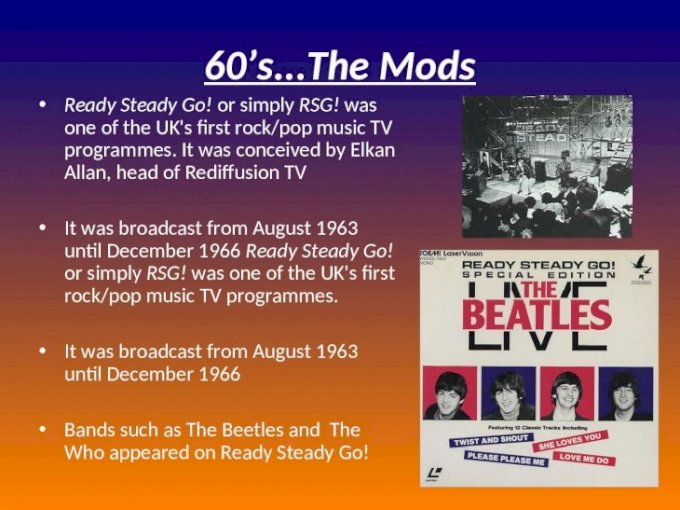 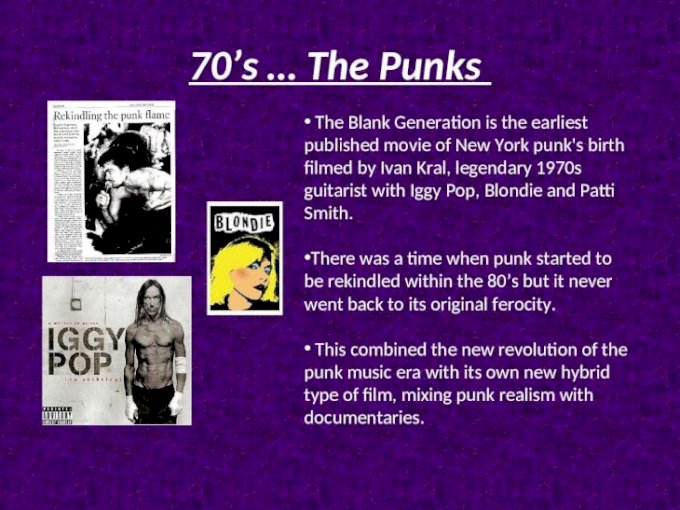 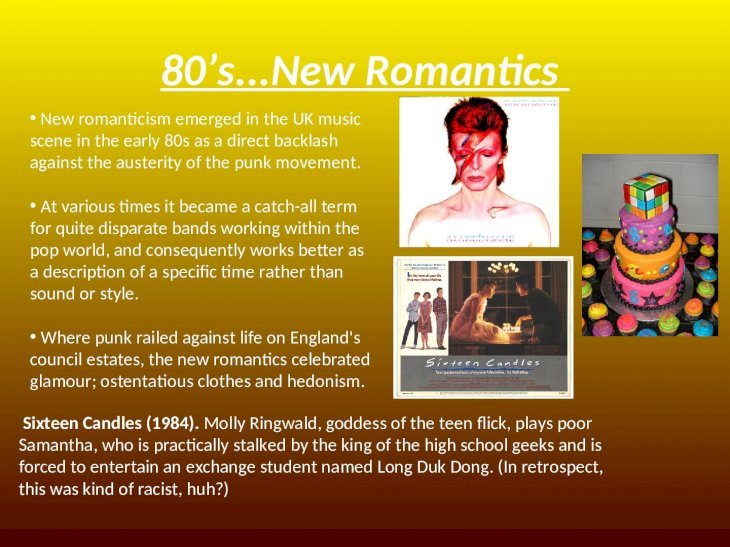 Sixteen Candles (1984).Molly Ringwald, goddess of the teen flick, plays poor Samantha, who is practically stalked by the king of the high school geeks and is forced to entertain an exchange student named Long Duk Dong. (In retrospect, this was kind of racist, huh?)